The Christian Origin of Mother’s Day 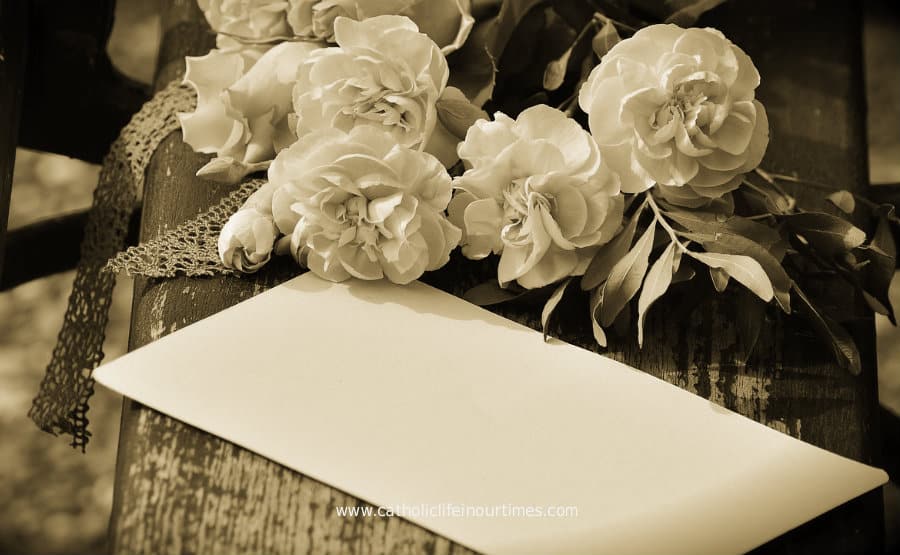 Is Mother’s Day just another secular holiday contrived by greeting card companies? A bit of history reveals a much more pleasing origin. According to the History Channel, little known fact is that Mother’s Day originated in Europe and parts of the United Kingdom. There, during the fourth week of Lent, the faithful journeyed to visit their “mother church”. This once per year pilgrimage brought a special celebration to the church nearest to the homes of the faithful.

A Tribute to Motherhood

This early religious history was all but forgotten by the 19th Century. Yet, a devout Christian named Anna Jarvis sought to renew the holiday in the form of a new tradition. Although she remained childless herself, a prayer written by her own mother inspired the idea. After her mother, a Sunday school teacher, died in the 1800’s, Jarvis continued working to honor the sacrifices made by mothers. She found a financial sponsor who owned a department store and, as a result, the first official Mother’s Day was observed on May 1908.

The official aim became teaching women how to properly care for their children. The cause spread and, in 1914 President Woodrow Wilson established Mother’s Day as a national holiday. From then on mothers were publicly honored for their dedication, love, courage, and the raising of future generations.  The president called Mother’s Day “a public expression of our love and reverence for the mothers of our country.“

The Civil Rights Movement and Coretta Scott King further brought Mother’s Day to the forefront as a Christian holiday. She staged a Mother’s Day march to advocate for underprivileged women and children.

Historically, vast commercialization ruined the vision of Anna Jarvis. The resulting deterioration of the holiday caused her to regret her efforts. She sought to end the practice but the holiday remains to this day. While vast extravagances demonstrate a reflection of our materialistic world, the sentiment remains. Mother’s Day is what we make of it. It is up to each individual family to decide how to best honor those women who represent the virtues bestowed by God. The revival of the original intention is up to each of us and how we choose to observe the day.

The month of May is also set aside to celebrate the greatest mother to ever exist – Mary the Mother of God. Parishes often celebrate First Holy Communion and May crownings during this month as well. Bringing faith back into the observation of Mother’s Day is a wonderful way to restore it to its original intent.  Recognizing the uniquely feminine characteristics given to women by God shows a faithful adherence to this celebration. As mothers strive to emulate the Blessed Virgin, their traits of self-giving and nurture shine forth as a powerful example of love.

Check out #ShoutYourMotherhood, a counter-societal look at the true, God-given value of women.