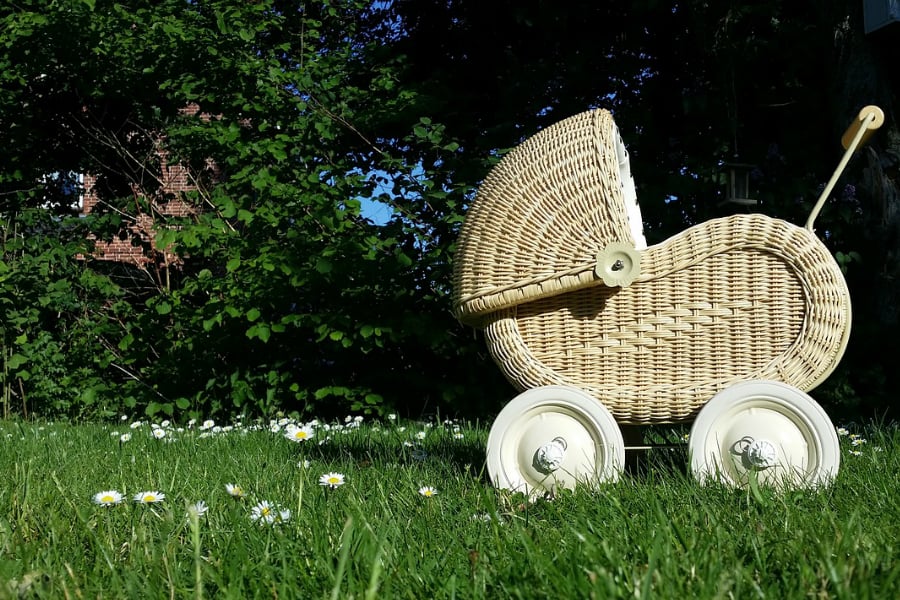 Recently, I revisited my pro-life testimony which was originally shared here some ten years ago. Not that it ever really leaves my consciousness. The repercussions of having a baby, conceived in rape, at the tender age of 14 follows you no matter where you are in life. It is evident that I was born to some pretty spectacular parents – my child was cared for rather than being aborted. After hearing my story, people often remark how amazing and strong I am. What they fail to realize is that I deserve none of the credit – my parents walked the walk of their Catholic faith when the situation presented itself. I was simply lucky enough to be their daughter. Without their support and help, neither of us would be where we are today – and neither would our families. What I can take responsibility for is how I deal with my experience and how I try to use it for the greater good. I pray that sharing my experience is a help to those who struggle in similar circumstances.

Those Who Were Saved

I often look at the faces of family and friends who have either fought against the Culture of Death in dire circumstances, adopted an at risk child, or escaped abortion themselves. These are the heroes and miracles produced by a mindset reflecting the Culture of Life. They live ordinary-looking lives, yet, each of them is a miracle. We should all be enthusiastically thankful for each and every one of them. Their stories are as varied as their numbers but, they have one thing in common. Someone was saved from being aborted. What they demonstrate to the world is God’s love in action.

Thinking in this way personalizes the picture of abortion for me.  The lives of those millions of faceless aborted babies – represented by crosses, memes, or other pro-life tactics – could have been, should have been just as amazing. Could have, should have had the opportunities of equally fulfilling lives. Each one is a unique gift from God – formed in His likeness and destined for greatness by their Creator. Yet the foolish and sinful choices of humanity aborted them from this world – as if they never existed. What a crying shame for us all!

Inspired by the Aborted

So what should we do, when we are faced with the enormous impact of  abortion? What about those millions of lives that were cast off, never to dwell on this earth. Although there are many great pro-life efforts out there – each with their own impact and audience – it is important to think of these little people as individuals instead of as a group. They had unique features and talents. Their lives would have encompassed myriad gifts to the world – mother, father, priest, artist, scientist or just a plain ‘nobody’ who was mostly important to himself and his Maker.

So the next time you find yourself in need some encouragement to act out your pro-life inclinations, think of these millions as individuals. Imagine their lives, their stature, and their personhood. When we begin to put a face on the faceless masses, when we see each face instead of the entire crowd – perhaps that is when they will matter enough to demand our very best. Maybe then we will give our all and feel that final push that throws off the awkwardness, shyness, or lack of resolve. How wonderful if we would all give these little people a face, so that we would have the courage to act fearlessly on their behalf!