The Keto Diet Works:
With Help From Saint Michael 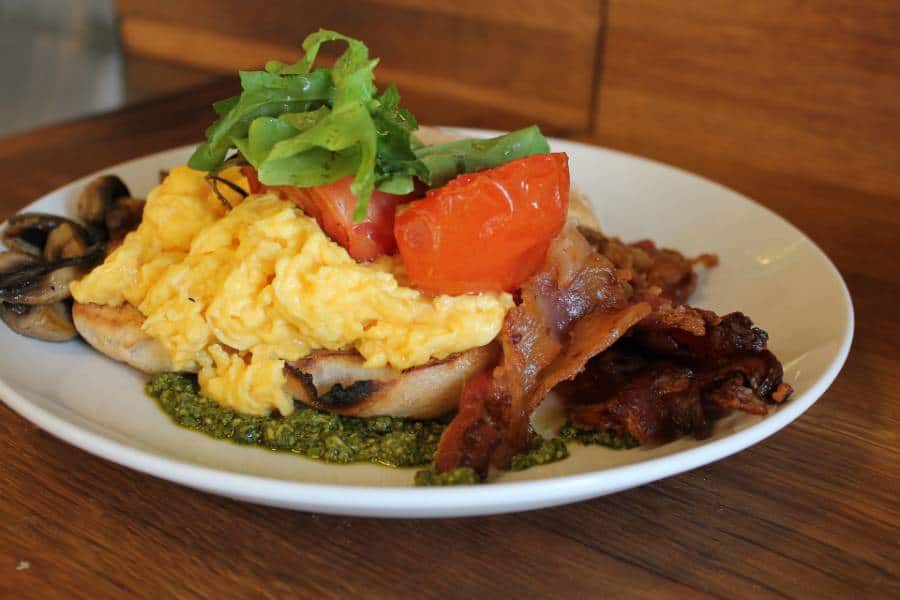 During my thirties, I began putting on extra weight. Since I was a tiny, skinny child I really paid no attention until it was ‘too late’. This would have been the time to change my diet, but I failed to take that step. There is nothing like the perception of an insurmountable obstacle to make you give up. And give up I did. The pounds slipped on and ignoring them became my way of coping. Eating, after all, is tied to countless events and reasons.

Skip forward almost three decades and the casualty that is my health is apparent even to me. I have a discernible lack of self-control and that lack has manifested in other ways. My prayer life suffered, as did my willingness to serve others as Jesus bids. Even my usual hobbies are no longer satisfying and have, for the most part, fallen to the wayside. Life, in this area, is a mess.

As Lent of 2018 approached, my husband and I began searching for a goal. Sure, we could add prayer, the prerequisite fasting/abstinence, and alms giving, but that felt like just going through the motions. We needed to find something more.

It has long been our practice to give up all adult beverages during Lent. We decided to add another, big sacrifice – we would begin the difficult process of eating healthy. Not, for vanity, but for a return to discipline and health.

A Healthy Diet Is Just

After years of intermittent dieting and lackluster attempts at weight loss, both of us were aware of the pitfalls and failures. Sure there had been fleeting successes, but we always returned to our old, selfish and soothing habits. This time was different.

The irony of observing Ash Wednesday on Saint Valentine’s Day was not lost on us. Not that we are elaborate, but our secular observance usually revolves around both decadent foods and adult beverages. What a contrast we experienced!

What we realized, as we attended Mass and skipped the luxury, was that we were inspired by following Church law. Gluttony is not pretty, whether in lust for food or for other creature comforts. Once and for all, we realized that eating healthy is a just cause – if it is addressed with faith and grace.

Saint Michael is a Patron

As a bit of inspiration I also found out – quite by coincidence or the workings of the Holy Spirit – that Saint Michael the Archangel is a patron against temptation and therefore perfect for those who diet. Michael is particular favorite for our family and so our resolve solidified. We felt called to take on this massive undertaking.

Temptation is a terrible thing. It strikes in unanticipated circumstances. How wonderful to know that we could pray to one of our favorite saints for strength.

In addition to several other diet plans, we had tried a carb counting approach in the past. Unfortunately, the hard-won success of losing an impressive amount of weight faded after a few months, along with our resolve.

This time, aided by the witness of Jimmy Akin’s diet blog post, we are locked onto the Ketogenic (Keto Diet) approach. The difference this makes is measurable on the scale and in our health reports. To date, my weight loss is an impressive 40 lbs. Not too shabby for a 5-month, faith inspired experiment!

In addition to the keto diet we practice of intermittent fasting. This can be accomplished in varying ways. The method I use is the 8/16 regimen – an eight-hour window of eating followed by 16 hours of fasting. Others eat one meal per day or fast even for a day or two.

Considering that I already fast for the eight hours while I sleep at night, this is an easy approach for me. In the past, I adhered to the popular wisdom of eating at regularly spaced intervals. This is the most common dietary medical advice patients receive from their doctors. My problem is that I am not hungry until later in the day – breakfast eating is actually a trial for me. Problem solved.

Fasting is also a proven spiritual option. Think of Jesus and His 40 days in the desert. In fact, Catholicism is not the only religion to use fasting as a spiritual tool. The mental clarity that comes from abstaining from food provides an unmatched sense of mental clarity. Many prophets benefited from fasting before the received inspiration.

Discipline in All Things – Temperance

In large part, the lesson I take from this effort is the importance of temperance. Throughout our lives as Catholic Christians, we are encouraged to practice this virtue. Temperance pertains to all creature comforts and allows us to empty ourselves in preparation for being filled with God and His presence. Caring for our bodies – temples of the Holy Spirit – enables us to participate in a tangible way. Our temporary discomforts become a path to finding the importance of our focus on Eternity. After all, our mission is Salvation, not pleasure.

Following a more disciplined path in my eating habits has had a major effect on me. Although I will probably always be a recovering carb addict the keto diet or Keto Way of Life, as it is called, is my ticket to freedom. Willpower is also a necessity. Without the proper motivation and corresponding action, this too will fail. Yet, I am confident in the spiritual addition to my effort. Saint Michael is at my side. At a moment’s notice he will respond to my call.

Taking a cue from the sacrament of Reconciliation I can also alter my course toward the goal, should it drift away from the objective – temperance. My Eternal reward will (hopefully) be Heaven – resulting from my new spirit of awareness and resolve (fortitude). The earthly reward is an impressive loss of 40 pounds and improving labs.

Temperance is the moral virtue that moderates the attraction of pleasures and provides balance in the use of created goods. It ensures the will’s mastery over instincts and keeps desires within the limits of what is honorable. (Catechism of the Catholic Church 1809)

Fortitude is the moral virtue that ensures firmness in difficulties and constancy in the pursuit of the good. It strengthens the resolve to resist temptations and to overcome obstacles in the moral life.  (Catechism of the Catholic Church 1808)

As I continue on this path toward spiritual and bodily health, I can hope for a better life – here on earth and in Eternity.

Stay tuned for updates on our journey with the keto diet or join the discussion in the comments.