Our Other Child – May She Rest In Peace 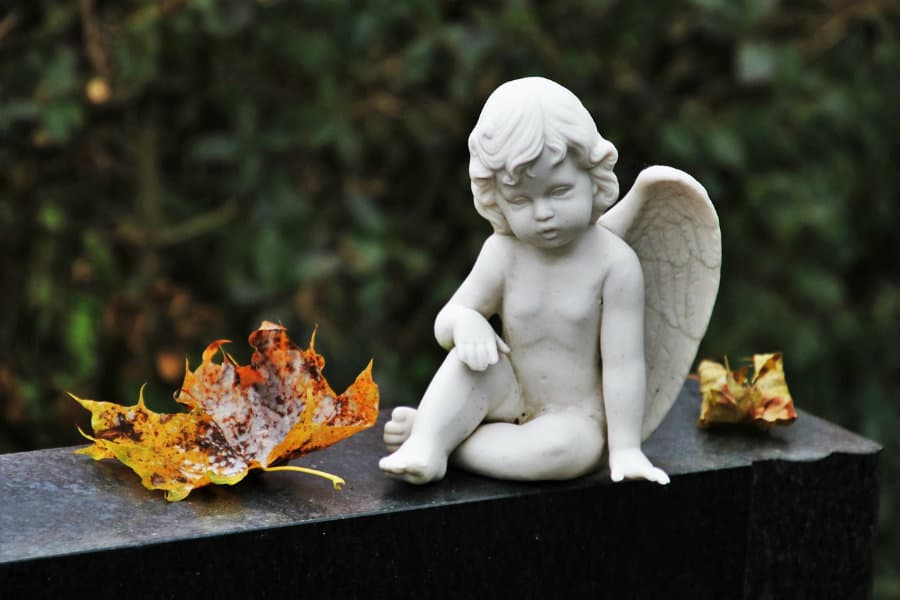 Editor’s Note: Our Other Child was first published in 2014. It is republished here as a tribute on what would have been her 103rd birthday.

I first met my future husband, Rick’s, maternal grandmother when he and I began our courtship. Rick was 17 and I had just celebrated my 16th birthday – the dating milestone set in place by my parents.

Ma Peak was a tiny bundle of nervous energy. Her nickname, ‘Step-and-fetch-it’ aptly described her drive to be constantly at the service of others. Dinners at her house found us all seated at a nicely set table, while she hovered. Her plate was a small saucer, set on the counter, so that she could snatch a quick bite. Her main, self-appointed role was to refill the sweet tea in our glasses or press us for a second or third helping of her famous southern cuisine. When Rick’s grandfather, Pa Peak, worked his carpentry magic in the house they occupied for over fifty years, her dust pan was at the ready. As quickly as he could create sawdust, it was swept up and properly disposed.

During our dating years, we saw Ma and Pa quite often. Along with my parents, they signed the consent for our youthful marriage at 17 and 18 years old. Although they were fervent Protestants, they attended every religious milestone of my newly converted husband – their oldest grandson. There wasn’t always total agreement about matters of faith, but they were respectful and supportive.

When our first son was born, Ma watched him periodically, while I completed my Bachelor of Art degree. As we welcomed our daughter into the world, she too was pampered and loved. Son number three was embraced as well – as was the son I had welcomed in my youth. There was never a question of being loved. All were welcome. All were loved.

Rick’s mother was Ma and Pa’s only child. A daughter, whose birth had ravaged Ma’s tiny body. She was the apple of their eye and, when she died as a result of a brain tumor in her 50’s, they deeply mourned her loss. Later that year, Pa would succumb to cancer as well. A grandson, the middle son of three, would enter Eternity that year as well.

These tragic events played havoc on Ma’s sense of well-being. Once an energetic force of nature, she became deeply distraught and depressed. Her faith, however, never wavered, as she fervently prayed to join her loved ones in Eternity. She once told me, “I wish I could go to Heaven now, but I won’t do anything about it because it would make Jesus unhappy”.

Christian Even In Dementia

Born in 1915, she had survived the Depression, the local flood, and many trials – yet she never abandoned her faith. That last visit at her bedside, she had become unresponsive. Dementia had robbed her of her memory several years past. Yet, when I whispered the 23rd Psalm into her ear one last time, her eyelids flickered in recognition.

Since she was Protestant, but unable to voice her thoughts or initiate a bedside conversion, we visited her often and prayed the Divine Mercy Chaplet. She also enjoyed hearing her great-great-grandchildren sing. Six year old Simon, a self-described ‘miniature priest’, faithfully blessed her with holy water at each visit. We were also blessed to have a permanent deacon visit and pray with her.

Amazingly, she lived in the home she had shared with Pa until she was 93. We brought her groceries to her – including the vital supply of Little Debbie’s Honey Buns and ‘little cokes’. We visited often, made sure she kept her doctor’s appointments, and filled her pill box. As her condition deteriorated I was appointed, first her power of attorney, and then her legal guardian.

She became our ‘other child’. Trusting in nature, loving, and kind – she was also a spitfire and had definite ideas about the order of things. Like any child, she was her own, unique person. Her development was simply working its way backward instead of forward. As her mind failed, she began to lose her memories and the names of extended family. With prompting, she would remember and regale us with tales of winning a singing contest with her sisters and how Pa had asked permission to walk her home. Later, even those memories faded – but she never stopped enjoying the visits of her boisterous family. As the littles would sing and dance around her wheelchair, she would wave her arms and attempt to sing along.

Ma taught us all – young and old – so much. As our daughter, Erika, shared, “She was a solid part of the family. She definitely taught the kiddos to have no fear or discomfort around old or infirm people. They loved her even when she wouldn’t really respond. They always remembered her in their prayers and mentioned her often”.

It was inspirational to see the eagerness of our grandchildren when they drew and colored pictures for her – followed by a request for a visit. Being witnesses to the beauty and dignity of the aged, was a tremendous life-lesson for us all.

Now, 20 years later, Ma has finally been granted the request for which she had been praying all these years. Her earthly life is past and she has entered life eternal.

Eternal rest grant unto her, O Lord, and let Perpetual Light shine upon her. May she rest in peace. Amen.