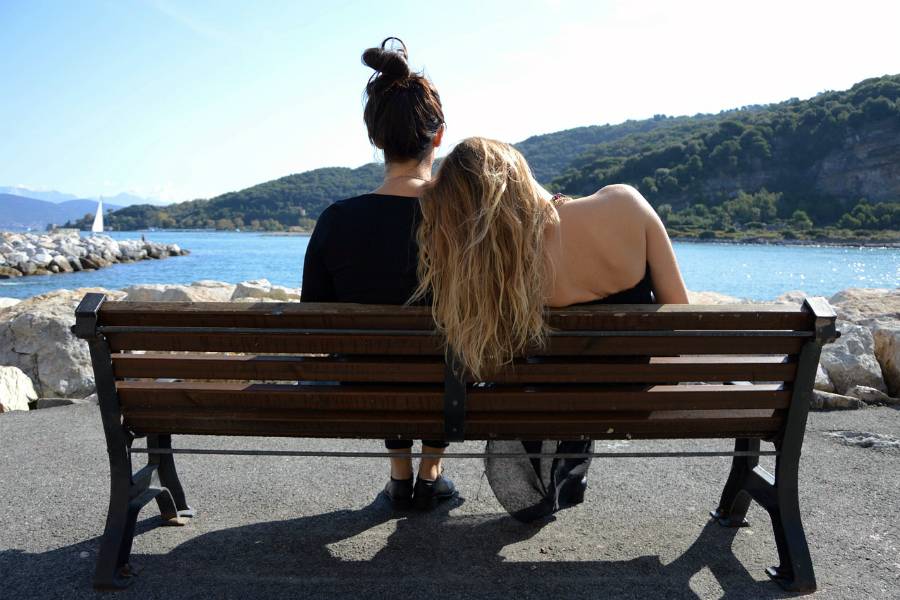 Sharing a heart-wrenching ordeal can become a matter of rejoicing when it gives witness to victory over evil. Not just survival, but a of a flourishing outcome makes a profound statement . By looking closely at every obstacle, struggle, and eventual victory in their lives, people have the ability to discover hope. Such examinations of the past can be an aid to hope for a fruitful future. Most victims who share this kind of witness are in no way attempting to find fame or fortune. Nor are they seeking attention – their fifteen minutes in the spotlight. Contrarily, the dredging up of the past brings tears, pain, and sometimes even nightmares. Yet the experience begs to be shared as a beacon of hope to those experiencing similar ordeals.

“God gives each one of us sufficient grace ever to know his holy will, and to do it fully.” -St. Ignatius of Loyola

I was an inexperienced fourteen-year-old teen when my life was forever changed in a horrific eye-opening ordeal. The cute boy down the street had a violent side and I was his naïve young victim. That I was not the only one affected goes without saying. Our family dynamic would never be the same. A new child was conceived.

The 1970’s were not like current times, with relaxed moral views and blasé reactions. Unwed motherhood was taboo and our family, Catholic and pro-life, hunkered down to await the new arrival. It was decided that the child, a boy, would be adopted by my parents and become a special sibling to us.

After the new addition arrived we continued our small town American life. Returning to school was unnerving but college was in my future, necessitating the prerequisite grades. Aside from a few hushed whispers, our tiny community continued on without much ado.

My parents stipulated that dating begin promptly at sixteen. Remarkably I met a young man who won approval from my parents almost immediately. Something I now recognize as Divine Providence. We dated throughout high school and married during my senior year. My husband and I tried unsuccessfully to persuade my mother to allow us to adopt my brother (son) but the mother-child connection they had developed was too strong. My mother simply couldn’t give up the three-year-old son she now called her own.

College-bound after completion of high school, four years later found me as a married college graduate with a one-year-old son. Life had successfully and beautifully moved on. The scholarship I had been denied (because I was married), the teen ordeal and subsequent birth, as well as the youthful marriage, had not marred my future. If anything, these life circumstances had enhanced my ability to cope with responsibility and the unexpected. The graces flowing from our sacramental marriage allowed us to weather any storm and remain committed to loving each other.

As unhindered as my education was, my career likewise flourished. The experience of my youth strengthened my drive to become a pro-life advocate. The BA acquired enhanced creative endeavors toward that goal. Tempered by the fire of the punitive ordeal, my organizational skills were finely honed as well. Life lessons had prepared me for numerous employment experiences including: Executive Director of pro-life groups, art teacher, and Field Representative for a pro-life U.S. Congressman.

In the end, my strong vocation for a traditional family won out. My preeminent career move was achieved. Stay at home mother became the most rewarding career choice for me. First, as the mother of three children attending Catholic schools and then as a home educator.

Now that my own children are grown and parents in their own right, I continue to relish home life by having grandchildren around me as much as possible. The life I have lived, the life I am living was not hindered in any way by my adolescent ordeal. In some ways the experiences I endured prepared me for who I want to be today.

There were myriad options along the way – but the choices were mine to make. In the end, an early pregnancy did not prevent the achievement of becoming who God called me to be. I became exactly who I was meant to be: A woman with many choices, armed with strength and faith and endless possibilities.

The telling of my experiences is in no way intended as a long list of self-congratulatory achievements. On the contrary, my hope is to inspire those who are thrust into similar circumstances. Never forget that Planned Parenthood and their ilk exist as money-making businesses whose success depends on taking the lives of helpless unborn babies by seducing their mothers by abortion promoting hype.

As with people who grow up in poverty, broken homes, and abuse, success is dependent on grace, a strong will, and faith in the human person who was created by an almighty God. He has endowed all people, from conception, with a right to life and an undeniable ability to achieve. To use an unexpected pregnancy as an excuse not to achieve is a morally bankrupt denial of the human will.

In my pro-life work, I have been privileged to know many women who pulled themselves up out of their post-abortion desolation. Without fail, their regret is profound but their conviction for life is greater. Many of these women unselfishly relive the most painful experience in their lives in an effort to help others. They speak and write and volunteer in their vocation as pro-life advocates. Their pain is unspeakable and lingering guilt drives them to a profoundly selfless love of others. Although forgiven, a passionate resolve to bring something positive out of past flawed choices makes them insightful ambassadors for life.

Let us all do as much as we can to promote a Culture of Life. Even if the conception occurred under duress. After all, the child is simply another,living victim of this ordeal and has a God-given right to life. There can be no excuses to negate the fact that these children are as much of gift of God as the planned child. Furthermore, we no longer live in a time of scientific ignorance – even secular science confirms life begins at fertilization. Likewise, our faith in God confirms that all people are conceived as equals – each life is important, no matter its origin. Educate yourself, speak out, and pray to end abortion.

And if you are a sister survivor, please consider sharing your story – no matter the circumstances or which choice you made. The goal in doing God’s work is to work in His vineyard. How many women and their babies might He save as a result of your witness?

“God doesn’t require us to succeed; he only requires that you try.” Saint Teresa of Calcutta