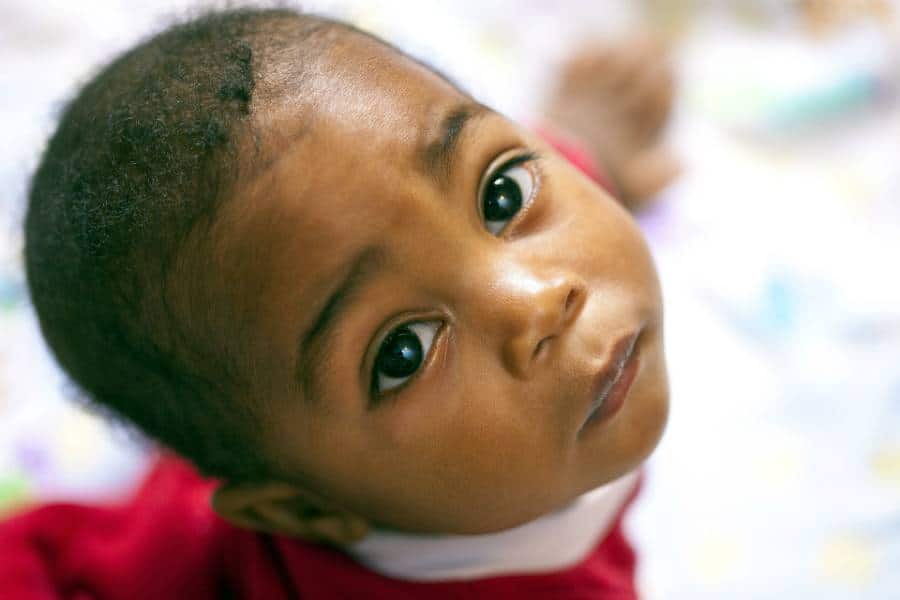 When we think of discrimination we often leap to an image of race. Yes, race discrimination is certainly an atrocity and we see it often – even in the choice of location for abortion facilities and the percentages of those affected. That abortion centers are primarily located in poorer, black neighborhoods has been documented. After all Margaret Sanger’s intent was to eliminate the ‘human weeds‘ among us – all the way to eugenics. There is also a disproportionate rate of abortions among black women who comprise only 13.3% of the US population.

There are other classes of people who are cast aside when it comes to shielding babies from abortion, however. As a society, we’ve come to accept the abortion ‘exceptions’. That small, but nonetheless worthy, segment of society is those who were conceived in rape or incest.

This is a deeply flawed attempt to deflect from the real issue – the humanity of any unborn child – by employing hypotheticals. “What about the rape or incest conceived child?” we are asked. If we allow ourselves to be distracted from the main issue – the humanity of all of the unborn – we do a disservice to humanity as a whole and to the unborn in particular. Straying from the existence of the humanity of the child, we endanger our message – all life is precious. In the eyes of God, the wanted and the ‘unwanted’ are equally worthy. In diluting this message we surrender to a world that will always allow abortion in some instances.

Once that door is open, other exclusions will surely creep in. Consider that an appallingly large percentage of babies diagnosed with Downs Syndrome are aborted across the globe. This is despite encouraging research submitting that these children are happy and valued members of their families.

A child conceived in rape is no less human than any other child; she is no less a child of God. She is a gift to the world, brought about in a horrific way, but not at the expense of her worth. Although her mother underwent a traumatically violent experience, this has no bearing on her right to live. The sins of the man who violated her mother could never be justly rectified by another act of violence against an innocent. Any punishment meted out should fall on the perpetrator of the crime – rape.

And what about the complete, yet developing baby before she hits the 20 week milestone? Again, if we allow our resolve to become dependent on specifics, our message is diluted. If the child couldn’t feel pain, would it be okay to kill him? Of course not! That’s why I’m uncomfortable with setting criteria for the worth of preservation. An unborn child will turn away from a prodding tool in the womb when he is much younger than 20 weeks, but even if he didn’t would he be any less human?

Divide and conquer. Deflect and confuse. These are the tools of abortion advocates. The voices of the Culture of Death must not be allowed to weaken our case. While it may be easy to become distracted, we need to stay on course. All unborn children are human – at fertilization. They are not a blob of tissue, but a developing and growing child of God. They all have a God-given right to life, as individual people with souls.

The Miracle of the Unborn

While the pro-abortion forces will make the claim that an unborn child is simply a ‘potential’ human being, we know better. Science agrees. A beating heart is present in an unborn child before most mothers are aware of their child. By the seventh week all organs are present and growing. Fingerprints form at around the second or third month. This is not a potential human being; it is a human being with great potential – to become the next saint, a father, a mother, a sister, a brother.

All Unborn Children are Equal

Whether they are at the earliest stages of development, no matter how they were conceived, and if they feel pain really is not the overriding issue. These are simply details that can be applied to their description – just as they can be described as black/white, male/female, blue/brown eyed, Catholic/agnostic, or heterosexual/homosexual. These descriptive details have absolutely nothing to do with their worth or their rights. They are in a word – human. That is the take away from this discussion. As equally human beings we all have the God-given right to life. That life gives us the opportunity to live out God’s plan for us. No one has the right to take that away.
Let us all open our eyes and see clearly. Let us support all humans. No exceptions, no distractions, and no compromise! 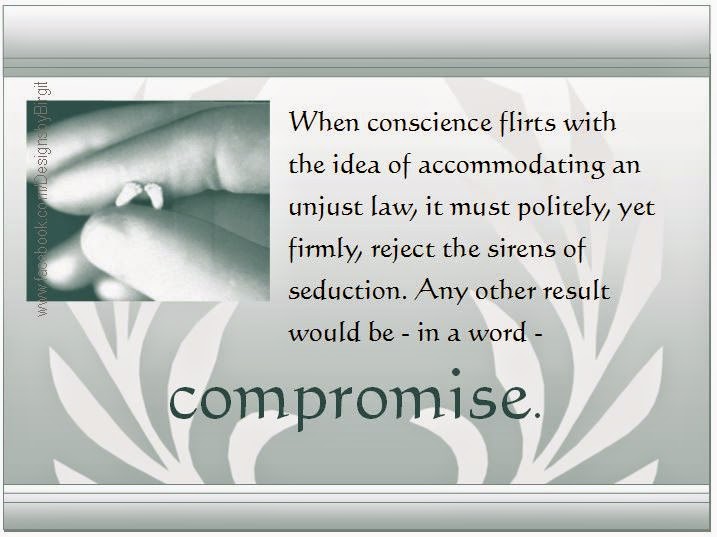