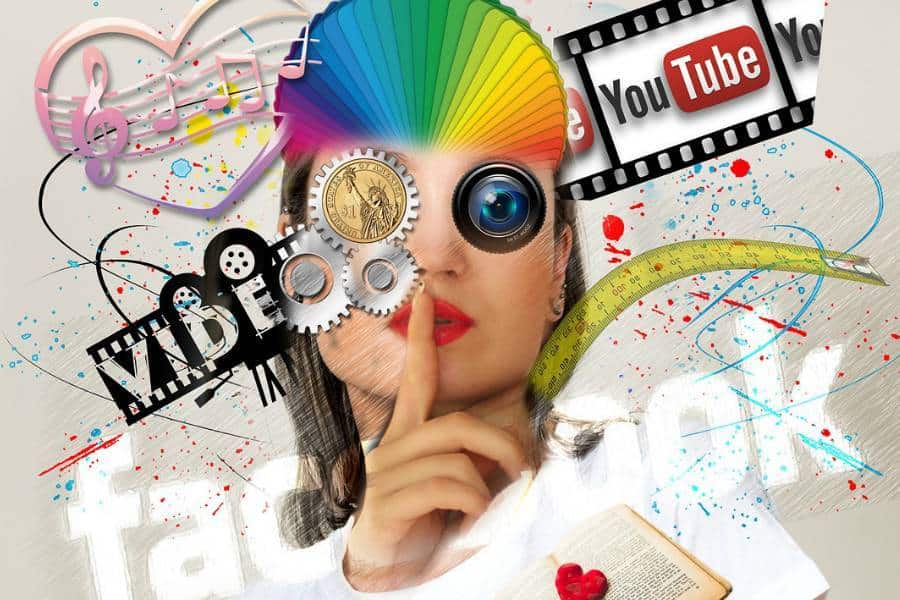 There is a recent exodus from Facebook, due to building indignation regarding a loss of trust. Many members have either closed their accounts or are at least considering doing so. An alternative, promising “the best chat & group app with privacy you can trust”, finds many transitioning to MeWe – either exclusively or in addition to Facebook. The house of sand, built on the Facebook platform, has shaken the unaware to the core. Others, more wise in the ways of the world, shrug and continue. They state that the intent of Facebook to mine our information was always obvious. A cynic may even extrapolate that privacy is an impossible dream in this day and age.

As a decade long Facebook member, I view the exposure of that social media platform with open eyes. Since Watergate, or before, the American public saw spying as a dark, sinister intrusion into our lives. Whether a tin hat conspiracy theorist or a realist, we know we are not alone. Cameras at every corner, smart phone privacy concerns, and the internet in general, long ago replaced snooping neighbors as our main concern. Yet, the grilling and exposure of the unwilling witness, Mark Zuckerberg, made for a moment of awakening. All of the expose’s, coming together at the same time, were not so easily  ignored.

After a bit of research, I made the leap and joined the MeWe ‘revolution’. Since jumping on the MeWe train almost one hundred friends have joined my posse. I also started a group for Catholic Life In Our Times, where I share my pro-life memes and blog posts. In addition, I also share current events relevant to the Catholic faith and the pro-life movement. Only time will tell how well this effort will fare.

Since my Facebook Designs by Birgit fan page has taken years to grow, however, I remain on that platform as well. There have been many in-depth discussions, poignant testimonies shared, and friendships formed during these many years. Although the management of Facebook and I are polar opposites, when it comes to exposure for sharing content, I remain. One reason is that I feel the need to be out in the trenches. It is not enough to share encouragement by singing to the Catholic, pro-life choir. I feel an urgent call to reach out to those with opposing views. Facebook offers that opportunity. Where else can we discuss the value of unborn life with a staunch pro-abortion member? Or evangelize the Good News of Jesus’ own Church with a formerly resistant, ill-informed Protestant or Atheist?

In addition, some of the post-abortive women I have met have given me insight that no one else could. Their tearful, heart wrenching sorrow can be a convincing witness to another woman, contemplating the taking of the life of her child. Even my own testimony has offered encouragement to those who experience pregnancy at a young age. I have been moved to provide an ever softer touch with my writing and graphics, by those who suffer from regretful post-abortion triggers. Yet, others found encouragement in the sharing of relevant biological facts about embryonic development. Perhaps the most read items revolve around exposing organizations such as Girl Scouts and the Salvation Army for their fellowship with abortion giant, Planned Parenthood. After all, an important aspect of our alms-giving is the reassurance of partnering with like-minded groups, not those promoting intrinsic evils.

All of this makes it difficult to consider cutting the Facebook ties completely. So for now, I will straddle the line with parallel accounts and attempt to duplicate content for both.

There is a real need for moral pro-life education and evangelization on behalf of the Catholic Church. As social media allows and even facilitates the spread of untruths and damaging rhetoric, the faithful find themselves called upon to serve. We no longer have the luxury of delegating that duty solely to others. Not even the clergy can do this on their own. God is calling us to step up and bravely face the devil’s playground. As the Church Militant, we are duty bound to battle the forces of evil – the Culture of Death and mediocrity of faith. Do you hear His call? What are you willing to do? Will you speak, share, and even challenge? How will we win souls for Christ?