The Faces of Abortion:
My Face Looks Just Like Yours 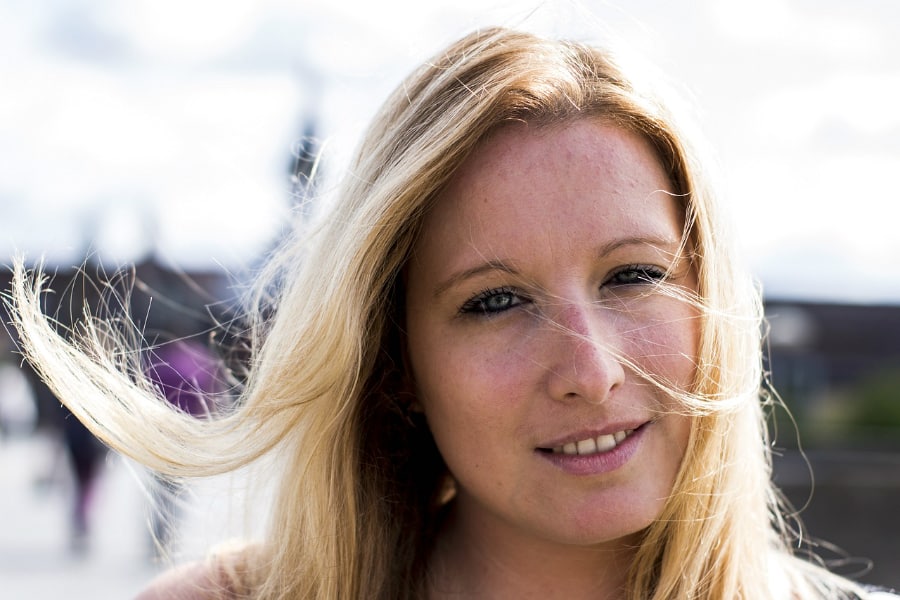 The face of the pro-life movement is as varied as the stories of the people who advocate for life. Many of us have been personally touched with a story that shaped our lives – and empowered our drive to end abortion. The reason for my involvement and fervor is relatively easy to surmise. Having lived through being 14 and Pregnant, the issue was with me from my early teen years, throughout adulthood and into present time. Lately, I’ve been curious to find out what drives others. Through the blessing of electronic media, I’ve made so many pro-life friends and they all have amazing stories to tell. Below you will find one such story. Emily blesses us with insight into her life – from sin and shame to forgiveness and witness. It is a powerful testament to the strength of God forgiveness and a servant’s heart. Don’t be surprised if this doesn’t become a series of posts!

Hi there, my name is Emily. If you saw me, you’d never know. I look like anyone else.

That’s the thing about Abortion. It’s silent. It’s deadly. It’s a lie that preys on women. Women are told , “Your life will be better”. “You are “getting rid of your problem”. “ But the problem is just beginning for them. And these women, they are your neighbors. They are in your churches. You just never know who has been hurt by this.

When Birgit asked me to participate I said yes. But I hate this topic. It is embarrassing and degrading and so sad for me. It is my cross to bear, this mistake I made 35 years ago (36 this November 10th)…. it forever changed me and made me who I am in many ways.

I am staunchly Pro-Life and against abortion because I lived it. I lived with the damage to my mind, body and soul. I live with the knowledge that what I did makes me a murderer. I know that I am forgiven. I know God forgave me long before I forgave myself. And so I speak out on this today because I AM ONE OF THE FACES OF ABORTION. My face looks just like yours.

I was 19. Roe Vs. Wade was only 9 years past. I can still tell you almost 36 years later everything that happened on November 10th, 1982. I’ll never forget it. I’ll never forget the smells and the people I met. The girl who was having her 5th abortion. The doctor who didn’t want to perform it on me because I was so hysterical. The people yelling murderer, instead of “can I help you change your mind?” The boyfriend who thought putting a stereo in my car would somehow make up for what I’d done (never mind that he was abusive). The fact that my dad said if I ever got pregnant he’d keep the baby and throw me out. He didn’t mean it, but I didn’t know that then. And the fact that I had to spend a week in the hospital fighting the infection from this choice I made.

I can’t forget it. I have to find a way to help others not make the same decision I did.

One recent Summer, I went to Austin to testify in the pro-life fight against Wendy Williams and her  pro-abortion stance. We were really fighting to pass pro-life bills. But she made it all about her. She stated that she was representing Texas Women. But she would not let any of us pro-life women post on her Facebook page. Um – we are Texans. Many are her constituents. Sigh.

Note: Unfortunately, Emily lost many of her posts when she moved her blog. This included her very powerful story. She promises me she will write it again and when she does, I’ll share it here. In the meantime, check out this insightful recent post from her blog – Respect Life… I Am A Murderer

Among the many post-abortive women I have met through my years as a pro-life advocate, there is a common thread. There is shame, pain, regret, and an overwhelming desire to help other women so their worth before it’s too late. Too late because they, too, have made the deadly choice to have an abortion. Bless these very special warriors for Life! Their witness surely saves many lives. Though they may not know it, their selfless sharing can be the difference between life and death. 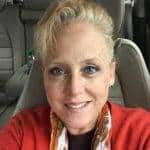 Emily Davis is – Catholic. Texan. Wife. Mama. Grandma. Crafter. Volunteer. Friend. Teacher. Writer. Faith Influencer. Her military family settled in Fort Worth in 2006. Between them, she and Marque have four children and three grandsons. Their youngest, Christopher is the only child still at home. She blogs at Our Home Mary’s Mantle.